MONTERREY, Mexico (Ticker) -- The world's tallest basketball player, 7-9 Sun Ming Ming of China, is set to sign a deal with Mexican club Fuerza Regia, the team announced on its website.

Sun is due to arrive Tuesday night to finalize the contract with the club, with a news conference confirming the deal expected Wednesday.

"After coming and going for four months, we are very happy because we arranged everything to have Ming at Fuerza Regia," a statement on www.fuerzaregia.com read.

Sun currently plays for the Grand Rapids Flight of the International Basketball League. The 2007-08 season in Mexico begins September 6.

"In the contract, we've set that he has to come here at least one or two months before preseason training," Fuerza president Sergio Ganem added. "He will have a special bed, clothes and shoes."

The move marks a turnaround in the fortunes of Sun, who for the past two years has been in and out of the hospital in a bid to beat a life-threatening condition.

Sun moved to the United States in February 2005, hoping to be selected in that year's NBA draft. But when the 23-year-old struggled for stamina when working out for NBA teams, concerns were raised about his health.

A subsequent MRI scan revealed that he had a tumor pressed against his pituitary gland, which caused an excess of growth hormone. Following two operations to remove the tumor in 2005 and 2006, Sun is ready to get his career back on track.

"On Thursday morning, he will return to the United States to go on playing at Grand Rapids Flight," Fuerza's statement continued. "He will live in Monterrey from the first week of July." 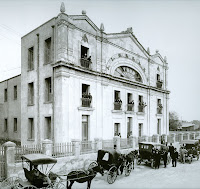 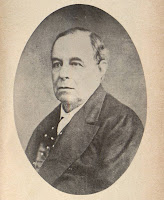 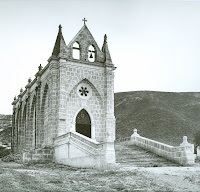